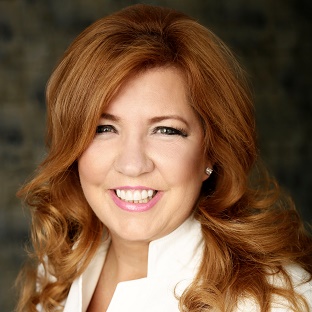 Dr Pippa Malmgren is an economist, entrepreneur and US policy analyst. She served as Special Assistant to the President of the United States, George W Bush, for Economic Policy on the National Economic Council and is a former member of the U.S. President's Working Group on Financial Markets. She now advises the British Government and the world’s largest financial and military organisations. Her best-selling book, Signals, forecasted the great financial crisis, the slowdown in China, Brexit and rise of American nationalism. She is the founder of the DRPM Group and co-founder of H Robotics.