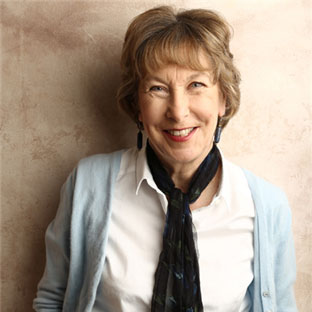 Alison Wolf CBE is the Sir Roy Griffiths Professor of Public Sector Management, and she sits as a cross-bench peer (Baroness Wolf of Dulwich) in the House of Lords. She specialises in the relationship between education and the labour market.

Alison has been seconded part-time to central government since 2020, as an expert adviser on skills and manpower policy. In 2022 she was appointed to the Advisory Council for the UK government’s Levelling Up strategy. In 2019 she delivered the annual King's lectures, on 'Universities. the economy and the state'.

In February 2018, Alison was appointed to the English Government's Review of Post-18 Education and Funding, as a member of the independent expert panel. The report of the panel ('the 'Augar Review') was published in 2019: the government has published an interim response, accepting some of the key recommendations. In 2015/16 she was a member of the independent panel on technical education, chaired by Lord David Sainsbury, whose report formed the basis of the Government's 2016 Skills Plan.

In March 2011 she completed the ‘Wolf Report’ on vocational education for the English government. The recommendations were accepted and implemented. Alison has also been a specialist adviser to the House of Commons select committee on education and skills, writes widely for the national press and is a presenter for Analysis on BBC Radio 4.

Alison spent her early career in the United States working as a policy analyst for the federal government, and worked for many years at the Institute of Education, University of London. Alison was awarded the CBE for services to education in the Queen's 2012 birthday honours.