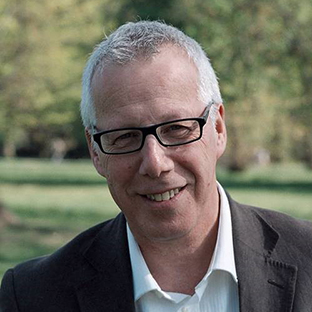 Jeremy Myerson is an academic and author focusing on design and innovation. He is the Helen Hamlyn Professor of Design at the Royal College of Art and Director of the WORKTECH Academy, a new global knowledge network exploring the future of work and workplace. He is also a Visiting Fellow in the Oxford Institute for Population Ageing, University of Oxford.

Jeremy Myerson founded Design Week magazine in 1986 and later, in 1999, co-founded the Helen Hamlyn Centre for Design, the Royal College of Art’s largest centre for design research, which he directed for 16 years. The author of more than 20 books in the field, he sits on the advisory boards of design institutes in Korea, Switzerland and Hong Kong. In July 2016 he received an Honorary Doctorate from the RCA for his work in design research.