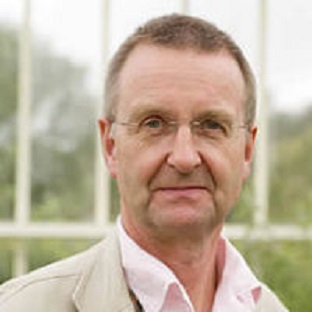 Tim Lang is Professor of Food Policy at the Centre for Food Policy, City University of London. After a PhD in Psychology at Leeds University in the 1970s, he became a hill farmer in Lancashire for 7 years, which has inspired his work ever since. He researches the role of policy in shaping and responding to the food system, particularly in relation to health, environment, social justice, the political economy and consumer culture.

He has worked for decades on how policy-makers do and don’t address the mismatch of food and social systems with planetary and human health, and on what consumers and civil society can do about it. He been a member of many UK Government bodies (eg UK Council of Food Policy Advisors, 2008-10, Sustainable Development Commission 2006-11), and Parliamentary Committees (e.g. advising 4 Select Committee inquiries).

He chaired the Scottish Government’s review of food and health strategy in 2004-6. He has advised the European Commission and Parliament, and various UN agencies (WHO, FAO, UNEP). He set up, chaired and now is Special Advisor to the inter-university Food Research Collaboration of 550+ British academics and civil society researchers working for a better food system (2014-20).

He was policy chair and co-author of the EAT-Lancet Commission Food in the Anthropocene report into feasibility of healthy diets from sustainable food systems (The Lancet, Jan 16 2019). He is President of the UK’s organic gardening and was elected a Fellow of the Faculty of Public Health (2001) and Fellow by distinction in 2014. He became a Freeman of the Worshipful Company of Cooks of London in 2016.