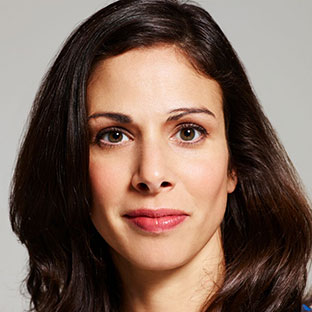 Rachel’s upcoming book, Who Can You Trust? (Penguin Portfolio, October 2017) is set to revolutionise our perception of trust and will transform traditional ideas of banking, media, politics, consumerism, dating and even how we bring up our kids.

In her first highly acclaimed book, What’s Mine is Yours (HarperCollins, 2010), she defined the theory of collaborative consumption and predicted the rise of tech companies such as Airbnb and Uber, long before they became popular. The concept was subsequently named by TIME as one of the “Ten Ideas That Will Change the World”.

She teaches the world’s first MBA course on the subject, which she designed, at Oxford University’s Saïd School of Business.