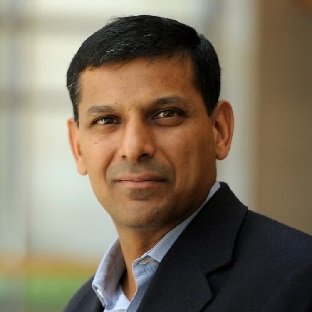 Raghuram Rajan is an international economist and academic, and Professor of Finance at the University of Chicago. He was the 23rd Governor of the Reserve Bank of India, and was named Central Banker of the Year by Euromoney in 2014. Between 2003 and 2006, he was Chief Economist and Director of Research at the International Monetary Fund.

In 2016 Raghuram was named by Time magazine as one of the 100 most influential people in the world. He is the co-author of Saving Capitalism from the Capitalists (2003), and author of Fault Lines: How Hidden Fractures Still Threaten the World Economy, for which he was awarded the Financial Times Goldman Sachs prize for best business book in 2010.