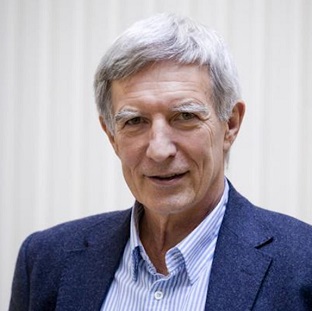 He wrote The Spirit Level with Kate Pickett, a best seller now available in 23 languages, which won the 2011 Political Studies Association Publication of the Year Award and the 2010 Bristol Festival of Ideas Prize.

He co-founded The Equality Trust (with support from the Joseph Rowntree Charitable Trust).  In 2013 Richard received Solidar’s Silver Rose Award and was named as Community Access Unlimited’s ‘Humanitarian of the Year’.