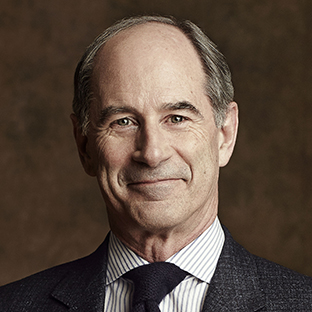 Roger Martin is well-known as a thinker who crosses over between the world of ideas and the world of practice. His books have made numerous Top Ten Business Book lists and won prizes, including 800-CEO-READ's top business book and the Thinkers50 book award for Playing to Win. He has also written more than a dozen Harvard Business Review articles and numerous articles in leading newspapers and magazines. Roger has been internationally recognized for his work as a professor and former dean of the University of Toronto's Rotman School of Management. In 2013 he was ranked third on the Thinkers50 global ranking of management thinkers. He has served on the Skoll Foundation’s board of directors since its formation in 1999. Roger also serves as Chair of The Bridgespan Group’s Knowledge Advisory Board. Together with Getting Beyond Better co-author Sally Osberg, he recently received the Thinkers50 Social Enterprise Award.