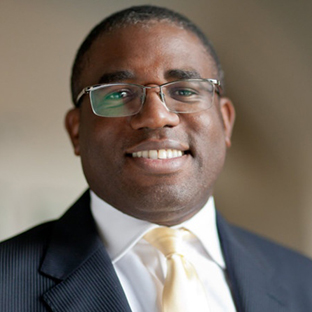 Chair of the Lammy Review

David Lammy studied law at the School of Oriental and African Studies (SOAS) Law School and was admitted to the Bar of England and Wales in 1994.

David is also the author of ‘Out of the Ashes: Britain after the riots’, a book about the reasons behind the 2011 riots and what has to be done to prevent them happening ever again.