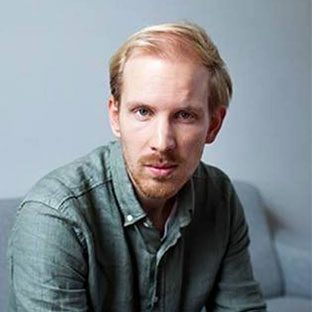 Author and Journalist at The Correspondent

Rutger Bregman is already one of Europe’s most prominent young thinkers at the age of 28. He has published three books on history, philosophy and economics. His History of Progress won the Belgian Liberales prize for best non-fiction book in 2013. He has twice been nominated for the prestigious European Press Prize for his journalism at the crowd-funded news site De Correspondent. Bregman’s latest book, Utopia for Realists, will be published in English on 9th March 2017.