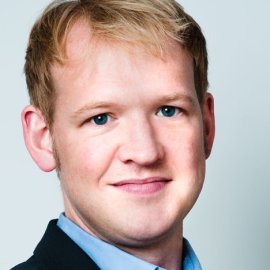 Economics Correspondent for The Economist

Ryan Avent is Economics Correspondent for The Economist and his work has appeared in publications including The New York Times, the Washington Post and the Guardian. Previously, he worked as an economic consultant and as an industry analyst for the US Bureau of Labor Statistics, the principal fact finding agency for the US Government in the broad field of labour.