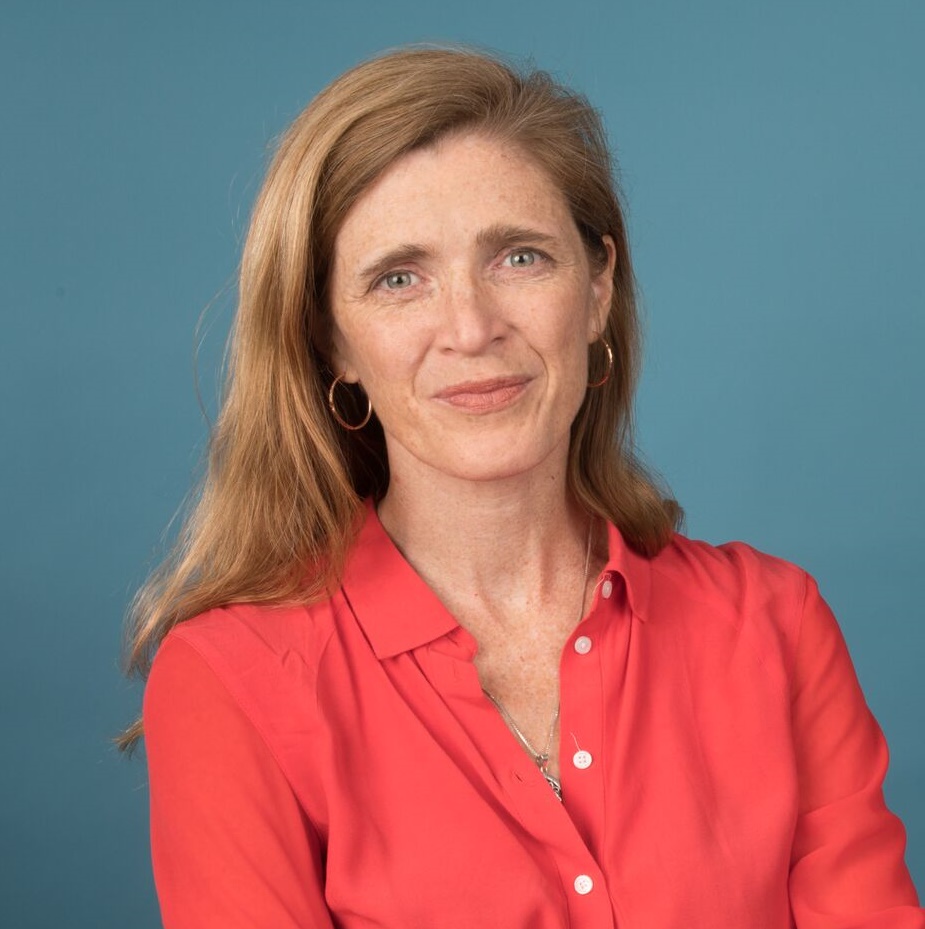 Samantha Power is a Professor of Practice at Harvard Kennedy School and Harvard Law School. From 2013 to 2017, Power served in the Cabinet of President Barack Obama and as US Ambassador to the United Nations. From 2009 to 2013, Power worked on the National Security Council as Special Assistant to the President for Multilateral Affairs and Human Rights. Power’s book “A Problem from Hell”: America and the Age of Genocide won the Pulitzer Prize in 2003. Power began her career as a journalist reporting from countries including Bosnia, East Timor, Rwanda, and Sudan, and she has been named by TIME as one of the world’s 100 Most Influential People and by Forbes as one of the World’s 100 Most Powerful Women.