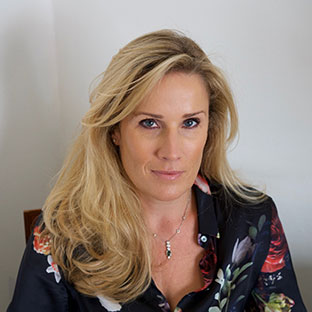 Professor of American Literature and Chair of Public Understanding of the Humanities, School of Advanced Study, University of London

Sarah Churchwell is Professor of American Literature and Chair of Public Understanding of the Humanities at the School of Advanced Study, University of London, and the author of Careless People: Murder, Mayhem and The Invention of The Great Gatsby and The Many Lives of Marilyn Monroe. Her literary journalism has appeared widely, including in the Guardian, New Statesman, TLS, New York Times Book Review, Financial Times, Prospect, and many others, and she comments regularly on arts, culture, and politics for UK television and radio. She has judged many literary prizes, including the 2008 Orange (now Bailey’s) Prize for Women’s Fiction, the 2014 Man Booker Prize, and was a co-winner of the 2015 Eccles British Library Writer’s Award. She is currently writing a book about Henry James.