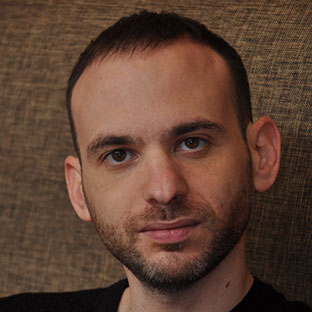 Seth Stephens-Davidowitz is a New York Times op-ed contributor, a visiting lecturer at The Wharton School and a former Google data scientist. He received a BA in philosophy from Stanford and a PhD in economics from Harvard. His research – which uses new, big data sources to uncover hidden behaviours and attitudes – has appeared in various prestigious publications including the journal of Public Economics. He lives in New York City.