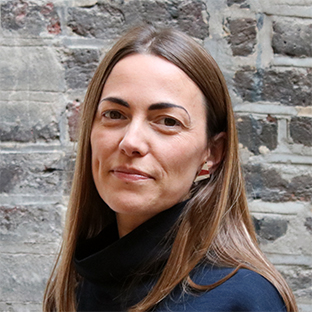 Shonagh Manson is Assistant Director, Culture and Creative Industries for the Greater London Authority. She supports a team responsible for sustaining and growing London’s position as a world-class cultural capital, through development and delivery of the Mayor's ambitious Cultural Strategy and his vision for London as a 24 hour city. This includes delivery of major new initiatives including London Borough of Culture, the Culture and Community Spaces at Risk Office, Creative Enterprise Zones and London’s first Cultural Infrastructure Plan.

Shonagh was previously Director of Jerwood Charitable Foundation (now Jerwood Arts), Arts Advisor at the Wellcome Trust and General Manager of arts producing organisation Fuel. She is a member of A New Direction’s Challenge London advisory group for cultural education and served as a member of Arts Council England's London Area Council.

Shonagh is a Trustee of the RSA.