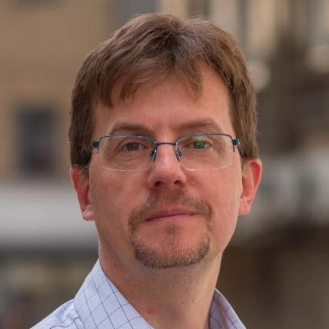 Simon Burall is the Director of Involve, a think tank and charity specialising in public participation. He has long and extensive experience in the fields of democratic reform, open government, public participation, stakeholder engagement, accountability and transparency, scientific and technology innovation and organisational change. He has worked at the local and national level in Africa, Asia and Europe as well as on related issues of global governance and democracy.

In his role with Involve, Simon has worked with and advised many organisations including Number 10, the Cabinet Office, the Scottish Government, NHS England, the UK Civil Society Network on Open Government, UNDP, OECD, the World Bank, the European Economic and Social Council, as well as at local level with numerous local authorities and other public bodies.