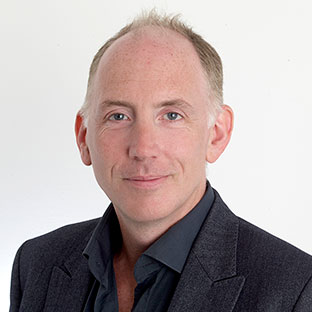 Simon founded the Open University-backed initiative in December 2012 and has quickly established it as a high quality entrant to the emerging online learning market. The FutureLearn site went live in September 2013; since then over 4 million people have registered, generating over 10 million sign-ups to more than 450 courses. In May 2015, FutureLearn’s delivered the biggest single run of a MOOC ever, with a record of more than 440,000 people signing for a course from the British Council.

To date, FutureLearn has partnered with 94 leading universities, specialist education institutions and centres of research excellence around the world to deliver over free online courses to its global community learners. The company was named “Start-up of the Year” at the 2014 British Interactive Media Awards. FutureLearn also won the “People’s LOVIE Award” and the “Judges’ Silver Award” in the ‘Schools & Education Website’ category of the 2014 LOVIES, organised by the International Academy of Digital Arts & Sciences (IADAS). In November 2015 FutureLearn won the ‘Best Education or Learning Experience” category and then the grand prize of “Best User Experience” at the UXUK Awards.

Simon was a key figure in the development of the BBC’s online and digital services and a pioneer in taking its media brands and content online. He developed and delivered the BBC’s digital strategies for Radio and Music, launched the BBC’s first on demand services – the innovative Radio Player and world-leading podcasting service – and developed new digital stations, including Radio 6 Music. He then moved to head up all digital content activities for BBC Television, leading the development of the BBC iPlayer and creating an online presence for all of the BBC’s programmes, channels and key subject areas – from Drama and Kids’, to Science and Learning.

He has won multiple awards for digital innovation and product development, including several Emmys, Webby and Bafta awards, the Prix Italia, Prix Europa and Rose D’or.

After leaving the BBC, Simon led a number of digital strategy and product development projects in the TV, radio and publishing sectors, working as an advisor to companies including Random House, UKTV, Lime Pictures, United Business Media and Phaidon Press.