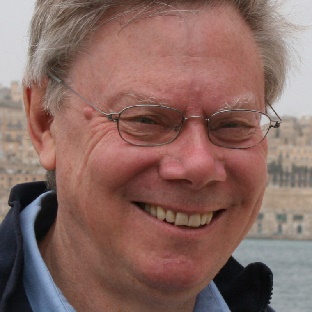 Stewart Lansley is a visiting fellow at the School of Policy Studies, University of Bristol. He has written on inequality, wealth and poverty for academic journals and newspapers.

He has also written on the transformative potential of a guaranteed income floor.

He has held academic posts at the National Institute of Economic and Social Research, City, University of London, the Open University and the Universities of Brunel and Reading. He is a Council Member of the Progressive Economy Forum, a Fellow of the Academy

of Social Sciences, and a member of the National Advisory Panel of CLASS. He is a former executive producer in the current affairs department of the BBC and a regular broadcaster.