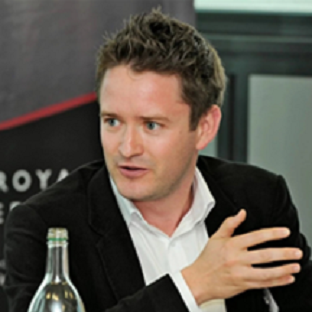 Stian Westlake is a senior fellow at Nesta, the UK’s national foundation for innovation, and an adviser to the Minister for Science, Innovation and Universities.

Stian was previously Executive Director for Policy and Research at Nesta, where his research interests included the measurement of innovation and its effects on productivity, the role of high-growth businesses in the economy, financial innovation, and how government policy should respond to technological change.

Before Nesta, he worked in social investment at The Young Foundation, as a consultant at McKinsey & Company in Silicon Valley and London (where his work focused on healthcare, private equity and infrastructure), and as a policy adviser in HM Treasury. He also founded Healthy Incentives, a healthcare social enterprise. Stian was educated at the University of Oxford, Harvard University and London Business School.

He is the co-author with Jonathan Haskel of Capitalism Without Capital: The Rise of the Intangible Economy (Princeton University Press, 2017). Haskel and Westlake are co-winners of the 2017 Indigo Prize.