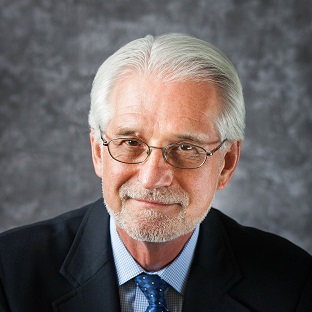 Ted Howard is the Co-founder and President of The Democracy Collaborative, a research and development lab for the democratic economy.

Previously, he served as the Executive Director of the National Center for Economic Alternatives; and from 2010-2014 he was the Steven Minter Senior Fellow for Social Justice at The Cleveland Foundation. Working with the Foundation, he was a member of a team that developed the comprehensive job creation and wealth building strategy which resulted in the Evergreen Cooperative Initiative. The Evergreen Cooperatives, in turn, were an important inspiration for the community wealth building strategy implemented in Preston, Lancashire (widely reported as “The Preston Model”) and now underway in other cities in the United Kingdom, and around the world.

Ted lectures frequently about community wealth building worldwide, and is the co-author with Marjorie Kelly of The Making of a Democratic Economy: How to Build Prosperity for the Many, Not the Few.

Ted was designated a CFED Innovation Award recipient in 2010. The magazine Utne Reader named him one of “25 visionaries who are changing your world.”