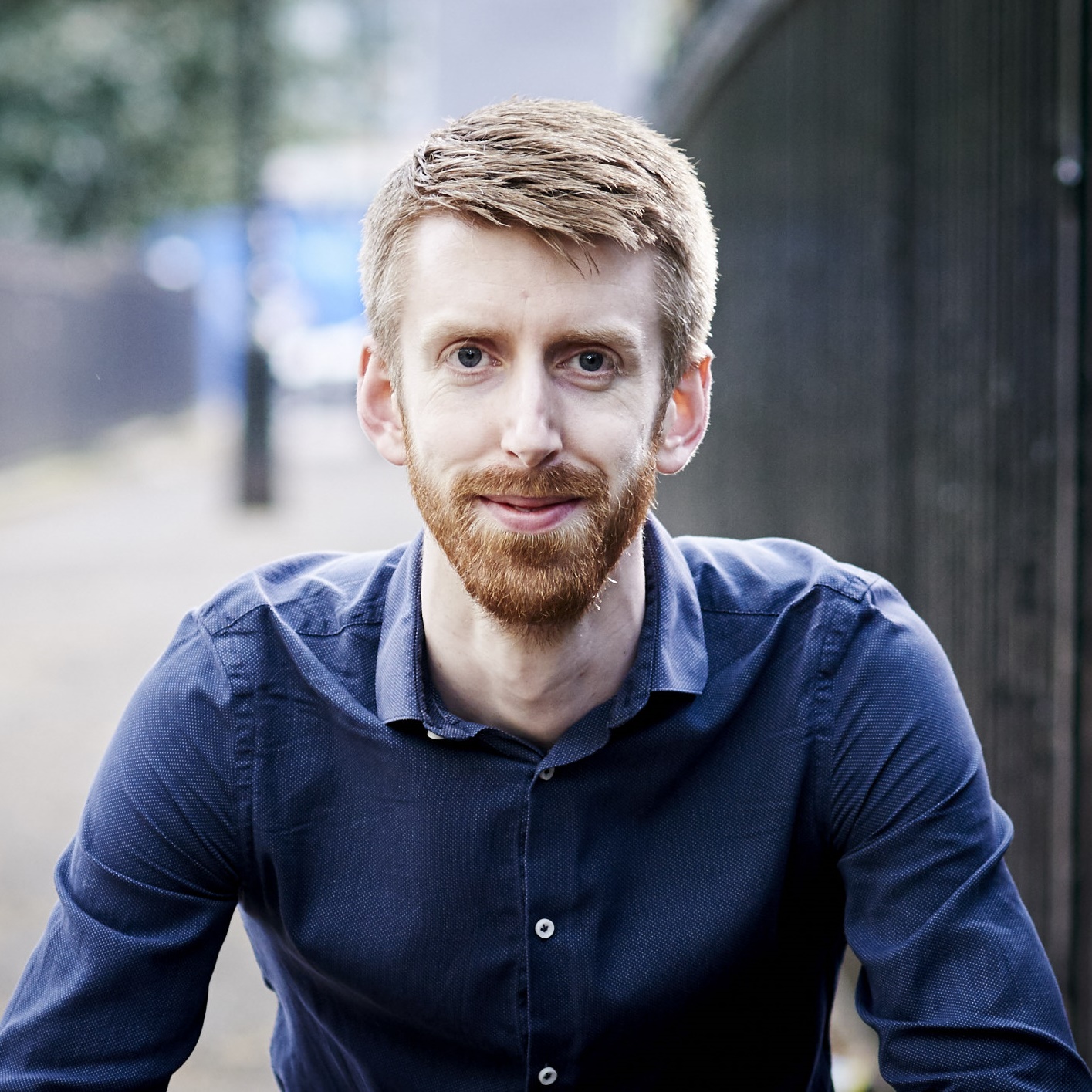 Tim is director of Involve - the UK’s leading public participation charity with a mission to put people at the heart of decision-making. He joined Involve in 2011 and took over as director in January 2017.

Tim is an expert in the theory and practice of public participation and open governance. He has advised national, devolved and local governments in the UK on designing and facilitating effective participatory processes. He has overseen and co-lead facilitated large deliberative processes, including the Citizens' Assembly on Brexit and Citizens' Assembly on Social Care. And he has worked with international organisations - including the OECD, Council of Europe and Open Government Partnership - to improve the practice of participation and open government globally.