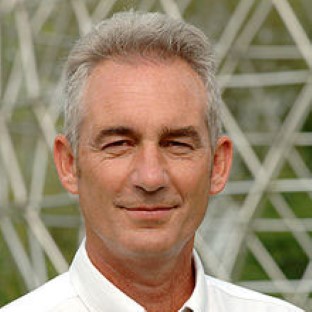 Ecological economist and author of Prosperity Without Growth

Tim is Professor of Sustainable Development at the University of Surrey and Director of the Centre for the Understanding of Sustainable Prosperity (CUSP). He currently holds a Professorial Fellowship on Prosperity and Sustainability in the Green Economy (PASSAGE) funded by the Economic and Social Research Council (ESRC).

Tim has written extensively on the complex relationship between economic growth, wellbeing and sustainability. Between 2004 and 2011, he was Economics Commissioner on the UK Sustainable Development Commission, where his work culminated in the publication of his controversial best-seller ‘Prosperity without Growth – economics for a finite planet’.

Since 2010, Tim has been engaged in an ambitious collaborative project to build a new ecological macroeconomics. He and Prof Peter Victor from York University, Canada are developing the conceptual basis for an economy in which stability no longer depends on relentless consumption growth.

He is also an award-winning playwright with numerous radio-writing credits for the BBC.