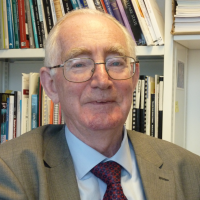 He has served on the Royal Commission on the Distribution of Income and Wealth, the Pension Law Review Committee, and the Commission on Social Justice. He has been a member of the Conseil d’Analyse Economique, advising the French Prime Minister, and of the European Statistics Governance Advisory Board, appointed by the EU Council of Ministers. He was knighted on 2001 for services to economics, and is a Chevalier de la Légion d’Honneur. His most recent books are Public economics in an age of austerity, published in 2014, and Inequality: What can be done?, published in April 2015 by Harvard University Press.