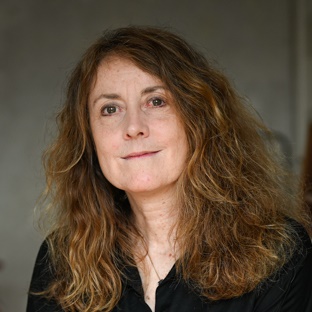 Trish Lorenz has been a journalist for more than 15 years. She is a regular contributor to titles including The Guardian, The Financial Times and The Telegraph, among others, and her reporting has included covering stories in Senegal, Mali and Burkina Faso. Formerly a design columnist at The Independent and the Lisbon correspondent for Monocle magazine, she covers subjects ranging from design, art and culture to travel, politics and human interest. She moved to Berlin in early 2020. Prior to that she lived in Lisbon for eight years, working as a correspondent in Portugal and the Portuguese speaking world, a role that involved travel and reporting on African Portuguese speaking countries such as Cape Verde. In 2021, Trish was announced as the winner of the Nine Dots Prize.