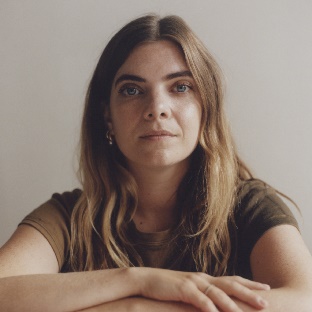 writer, editor and Housing Correspondent for the 'I Paper'

Vicky Spratt is a journalist whose work regularly shapes public policy. Her 2016 campaign ‘Make Renting Fair’ led to letting fees in England and Wales being banned, and she has spoken at political conferences, all-party parliamentary groups and panels across the country on the issue of housing. She has appeared on BBC News, Newsnight, Woman’s Hour, Radio 4 and NTS Radio. In 2020, she was nominated as Journalist of the Year at the Drum Awards for Online Media, and in 2021 her stories delving deep into Britain’s housing emergency saw her shortlisted for a British Journalism award. She is currently the i Paper’s Housing Correspondent and a writer and editor at Refinery29.