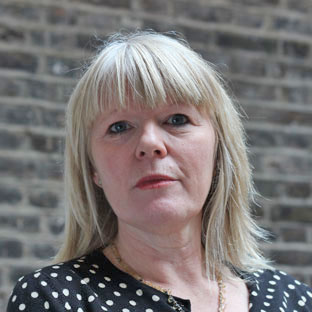 Vikki Heywood held the position of Chair of the RSA between 2012 and 2018, the first in its history to be invited to return for a second three-year term following a change in its bye-laws. Vikki Heywood is currently Chair of the Mountview Academy of Theatre Arts and Festival UK* 2022 boards as well as a board member of the National Theatre. She was the Chairman of 14-18 NOW – a programme of First World War Centenary arts commissions that reached over 35 million people over five years.

Vikki was the Executive Director of the Royal Shakespeare Company from 2003 until 2013, and before that Joint Chief Executive of the Royal Court Theatre. She trained as a Stage Manager at the Central School of Speech and Drama.

Vikki was awarded an honorary doctorate from the University of Birmingham, becoming a Doctor of Letters in December 2009 and was awarded a CBE in the Queen’s Birthday Honours in 2012 for services to theatre.