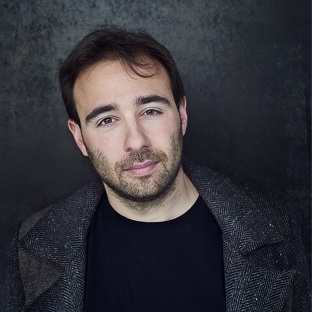 Lecturer on Government at Harvard University

Yascha Mounk is a Lecturer on Government at Harvard University,  researcher at the Institute for Global Change, and the host of The Good Fight podcast. Yascha is an internationally prominent scholar, known internationally for his research on the rise of populism and the growing openness of citizens of democratic countries to authoritarian alternatives, which has been discussed in the Washington Post, in The New Republic, the Wall Street Journal, The Times, NPR, and Der Spiegel, among other international papers and magazines.