Have you ever thought you’ve spotted RSA House or John Adam Street on your screen before? Well the chances are you probably have!

RSA House is a renowned London filming venue and when it comes to location filming, we are best known for having an exterior similar in date and style to the iconic 10 Downing Street door. We’ve seen some major film and TV sets outside our front doors and there’s nothing more exciting than watching the scenes back when they’ve had their big debut. 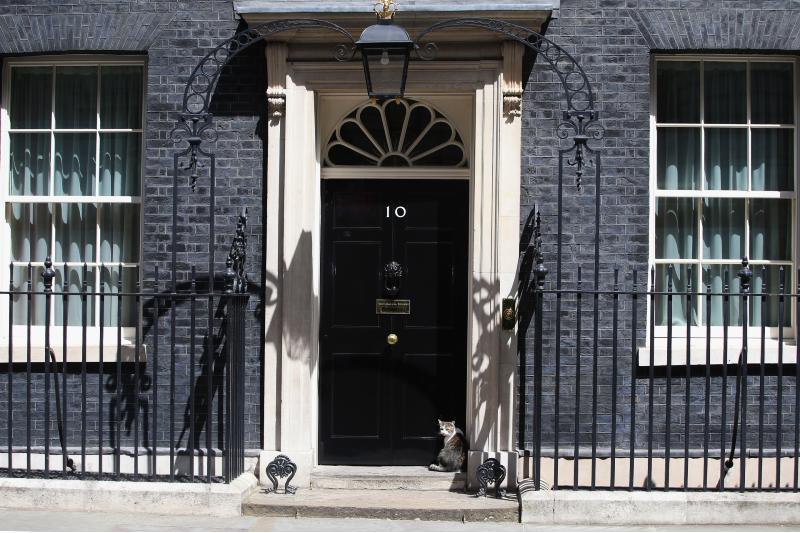 Situated in the heart of Westminster and within a five-minute walk to Embankment and Charing Cross stations you can find our striking Georgian townhouse; rich in history and contemporary in style. But the door is just the starting point; inside RSA House you’ll find eleven event spaces spanning four floors. What lies beneath is the industrial and atmospheric subterranean Vaults, boasting exposed brick throughout, perfect for the likes of music video shoots, filming interviews and nightclub scenes.

The original Georgian features of the building make it an ideal venue for filming period dramas. Our event spaces can be booked on an exclusive hire basis for London location filming, or room by room. The various event spaces inside lend themselves perfectly for green rooms, dressing rooms, catering spaces and storage for film cast and crew.
So, let’s take a look at five of the London film sets that you might recognise! 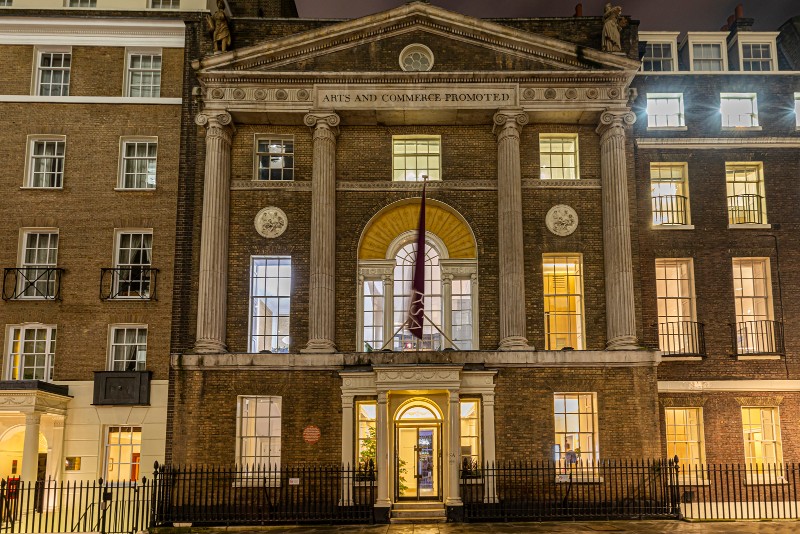 When the year we all wanted to end finally did, take a look back at 2020's mad glory in this comedic retrospective from the creators of "Black Mirror."

Bodyguard is an award-winning, political-thriller television series created and written by Jed Mercurio and produced by World Productions as part of ITV Studios for the BBC.
After helping prevent a terrorist attack David Budd (played by Richard Madden), a war veteran is assigned to guard a British politician who was a main advocate of the very battle he fought in.

The Iron Lady is a film based upon a British factual drama film based on the life of Margaret Thatcher, a British politician who was the first woman Prime Minister of the United Kingdom of the 20th century. Following the film release, Meryl Streep who starred as Margaret Thatcher received her third Academy Award and her eighth Golden Globe award.

Peter Laurence (Hugh Laurie) portrays a powerful and charismatic politician attempting to leave his past behind him in the BBC fictional thriller, Roadkill.

Starring Richard Gere, this eight-part psycho-thriller explores how a broken family at the heart of politics and power is pulls together under disastrous circumstances.

If you’re scouting a London filming location, whether it be for a 10 Downing Street scene, crew catering, crowd holding, or cast green rooms within our 11 event spaces and want to know more about our filming venue for hire, we would love to help. Please visit our filming page, enquire here and follow us on Instagram and Facebook. 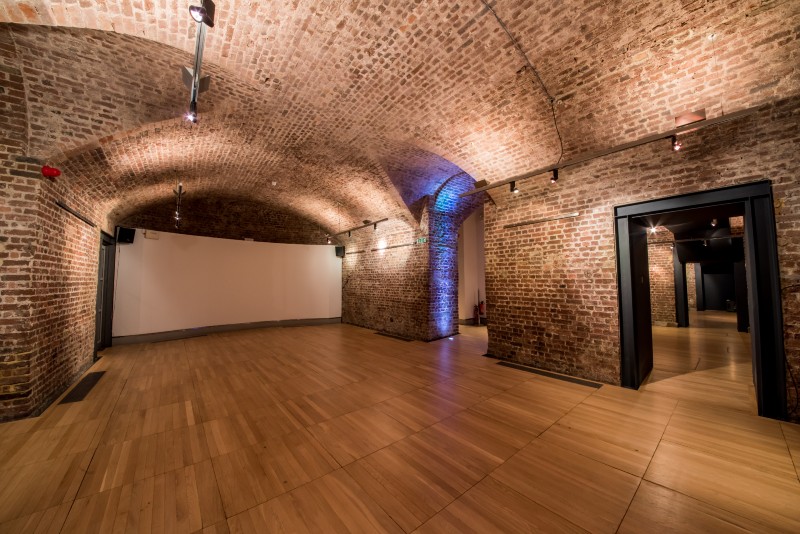 Explore our unique venue with a selection of versatile spaces for hire.