Alcohol and Crime: How Do We Break the Cycle? 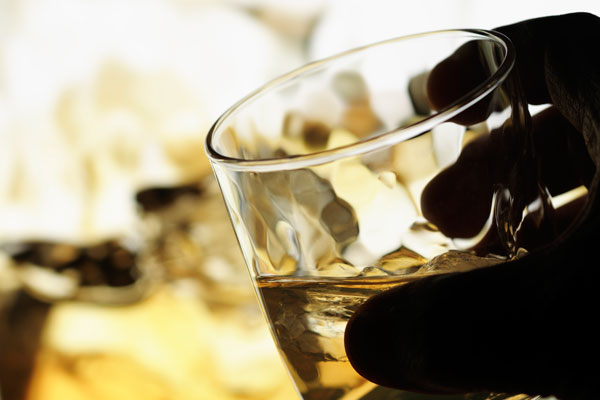 A new survey by the Alcohol & Crime Commission has found that while many prisoners will be able to manage their alcohol problems during their sentence, a lack of support upon being released can lead them straight back into criminal behaviour. Former prison governor John Podmore leads a panel to explore ways to break the cycle.

Read the report from Addaction: The Alcohol and Crime Commission Report

A major survey has revealed that the prison system is ineffective in tackling alcohol-related criminal behaviour. The survey was carried out by  a commission set up by the UK's leading addiction charity, Addaction.

Consisting of leading figures from across the prison system, parliament and the treatment sector, The Alcohol and Crime Commission surveyed prisoners across England and found that, while many will be able to manage their problems during their sentence, a lack of support upon being released can stop them from resettling into the community, and start those problems all over again. In turn, these problems can then lead them straight back into criminal behaviour and back into prison. How do we break the cycle?