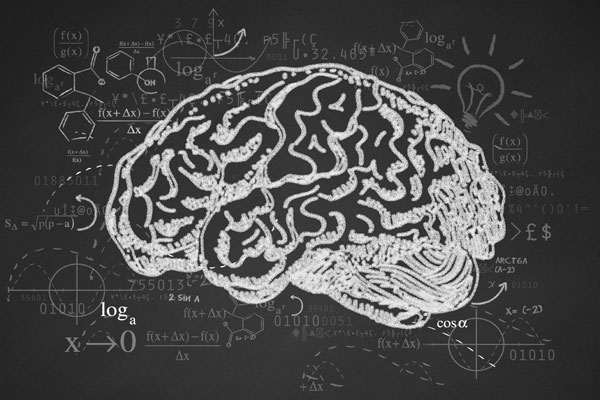 How should we prepare for the time when machines surpass humans in intelligence? Professor Nick Bostrom explores the frontiers of thinking about the human condition and the future of intelligent life.

If machine brains were to surpass humans in general intelligence, then this new superintelligence could become extremely powerful - possibly beyond our control. But we have one advantage: we get to make the first move.

Professor Nick Bostrom is a founding director of the Future of Humanity Institute at the University of Oxford. His wide-ranging research interests stem from a central philosophical quest to understand the big picture for humanity so that we can more wisely choose what to aim for, and what to do.

Speaker: Nick Bostrom, Professor in the Faculty of Philosophy, University of Oxford, and founding director of the Future of Humanity Institute, Oxford Martin School. 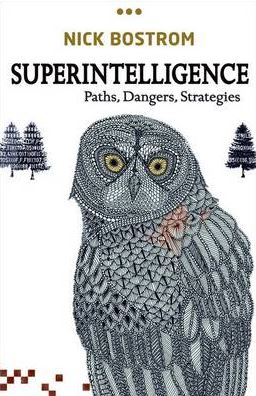