Why Philosophy Won't Go Away 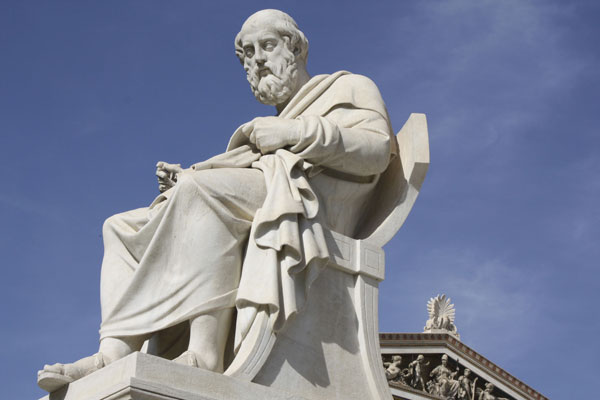 Imagine that Plato visits the present-day and embarks on a multi-city speaking tour.

How would he mediate a debate between a Freudian psychoanalyst and a 'tiger mum' on how to raise a child? How would he handle the host of a right-wing news programme who denies there can be morality without religion? How would he answer a neuroscientist who argues that science has definitively answered the questions of free will and moral agency? What would Plato make of Google, and the idea that knowledge can be crowd-sourced rather than reasoned out by experts?

Acclaimed novelist and philosopher Rebecca Goldstein brings a fresh perspective to our contemporary dilemmas by allowing us to eavesdrop on Plato as he takes on the modern world. 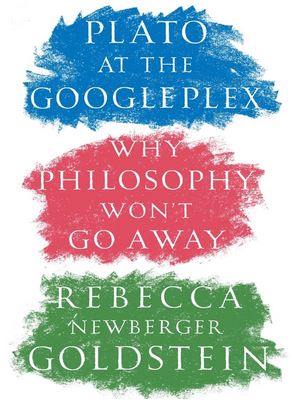 Plato at the Googleplex: Why Philosophy Won't Go Away

Plato at the Googleplex (eBook): Why Philosophy Won't Go Away