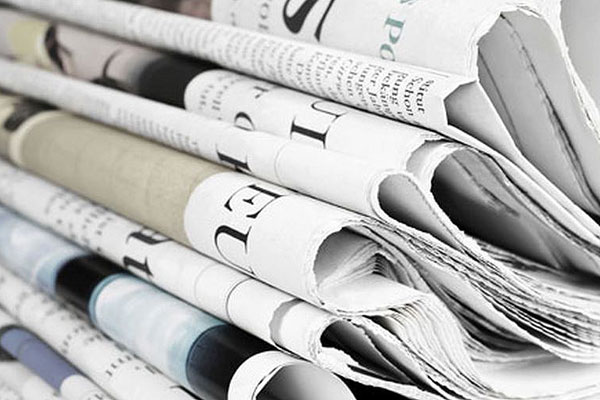 Has the internet and social media revolution allowed the public relations industry to dominate journalism?

After a century in which public relations needed journalism (because journalists were the main gatekeepers of news and information), the internet and social media have now empowered the PR trade and freed it from subservience to the news media.

Speakers to include: John Lloyd, senior research fellow, Reuters Institute for the Study of Journalism, Ed Williams, CEO, Edelman and Trish Evans, senior lecturer in public relations at the University of Westminster.

In association with the Reuters Institute for the Study of Journalism

Reuters Institute for the Study of Journalism