The Political Economy of Climate Change 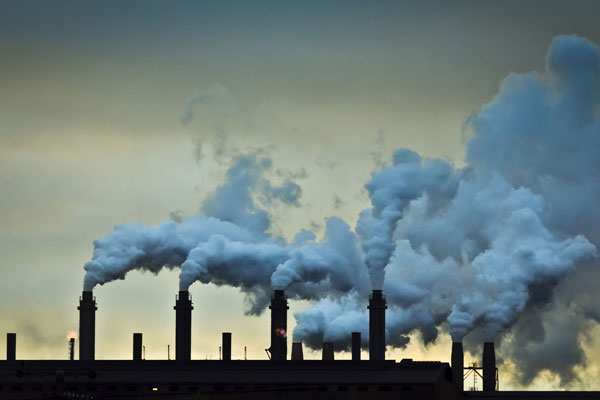 Robin Hahnel, professor of economics at Portland State University discusses what must be done to combat climate change, and what political obstacles must be overcome if humans are to avoid the fate of lemmings.

The people have spoken once again. On the 20th of September hundreds of thousands demonstrated in New York City, whilst tens of thousands turned out in hundreds of cities around the world demanding that leaders respond to climate change before it is too late.

But how exactly are we all going to rise to the epoch-defining challenge of preventing human-induced climate change? And what are the barriers to us doing exactly that?

Radical economist and political activist Professor Robin Hahnel visits the RSA to discuss what must be done, how it can be done, and what political obstacles must be overcome if we humans are to avoid the fate of lemmings.