It is time to reimagine how life is organised on Earth. We're accelerating into a future shaped less by countries and more by mega-cities; less by borders and more by connectivity. A world in which the most connected powers, and people, will win.

Leading strategist Parag Khanna shows how the global connectivity revolution - in transport, infrastructure, communications - has upended the ‘geography is destiny’ mantra, and how connectivity, not sovereignty, has become the organising principle of 21st century society.

Join Parag Khanna at the RSA to find out which lines on the world map now matter most.

Join in the Conversation #RSAconnect 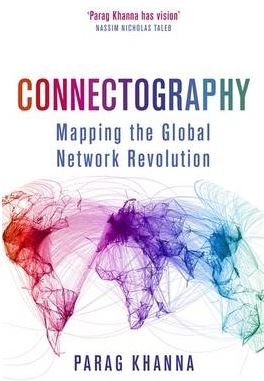