According to a 2015 YouGov poll, 37% of the UK population believe their job makes no meaningful contribution to the world. And despite the time-saving advances promised by technology, we’re now working longer hours than ever. How has this situation come to pass, and what is the future of work in an era of such rapid change?

In 2013 David Graeber, professor of anthropology at LSE, wrote an excoriating essay on modern work for Strike! magazine. “On the Phenomenon of Bullshit Jobs” was read over a million times and the essay translated in seventeen different languages within weeks.

Graeber visits the RSA to expand on this phenomenon, and will explore how the proliferation of meaningless jobs - more associated with the 20th-century Soviet Union than latter-day capitalism - has impacted modern society. In doing so, he looks at how we value work, and how, rather than being productive, work has become an end in itself; the way such work maintains the current broken system of finance capital; and, finally, how we can get out of it.

Please accept our apologies, but due to building works currently taking place at RSA House we are unable to offer step-free access to this event. Please contact us if you have any further access queries, and don’t forget you can watch the event live online via our YouTube and Facebook Channel.

Join in the Conversation #RSAWork 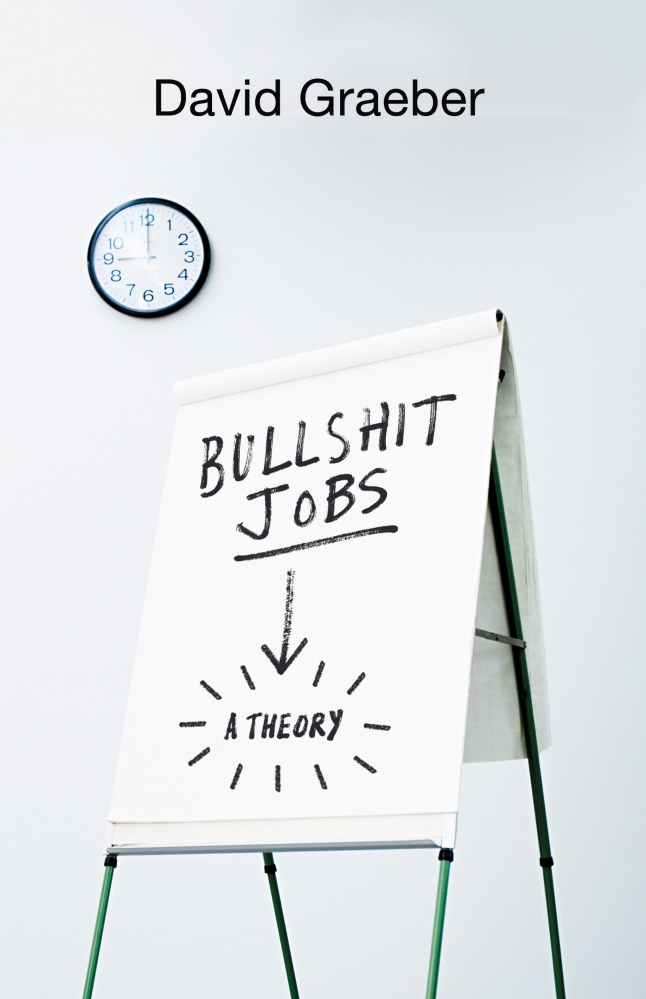