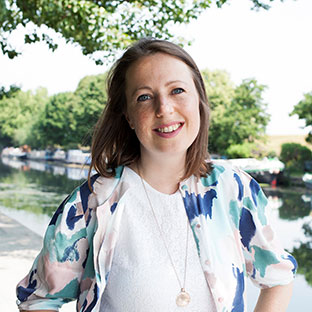 Anna is a sports journalist, acclaimed author and vocal campaigner on equality in sport. Anna has covered Olympic Games and World Championships, and interviewed some of the biggest stars in global sport. A rare female voice in her field, Anna wrote Eat Sweat Play: How Sport Can Change Your Life (Macmillan, 2016), a passionate manifesto aimed at bringing sport to the female masses. Co-founder of Women in Football (WiF), an organization lobbying against sexism in the game, The Independent described her as a “fearless adversary of sexism” in their list of the 50 Most Influential Women in Sport. In 2016 Anna was awarded an MBE for her journalism and campaigning work on women in sport. In 2017 Anna launched The Blue Plaque Rebellion with the Women’s Sport Trust.