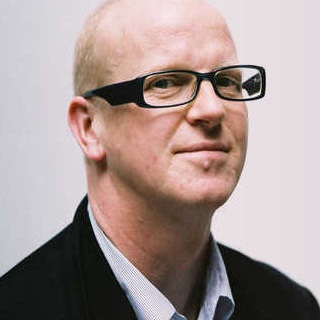 Charles Leadbeater is a leading authority on innovation and creativity, who advises governments, cities and organisations throughout the world.

As a journalist, he was awarded the prestigious David Watt Prize after a distinguished career at the Financial Times, and went on to become Assistant Editor at The Independent.

He has worked extensively with government, advising the Downing Street Policy Unit, the Department of Trade and Industry, and the European Commission on the rise of the knowledge-driven economy and the internet.

Charles is a senior research associate with Nesta, a trustee of the Nominet Trust, and has a long track record of involvement in social innovation, not least as chairman of the social enterprise Apps 4 Good. He was a co-founder of Participle, the public service design agency and is an associate of the Centre for London.

His influential books include 'We-Think: Mass Innovation Not Mass Production', and 'The Frugal Innovator: Creating Change on a Shoestring Budget'.

Charles is a Life Fellow of the RSA, Visiting Professor at the Institute for Innovation and Public Purpose at University College London, partner in ALT/Now, and a founder of the Future Work Awards.