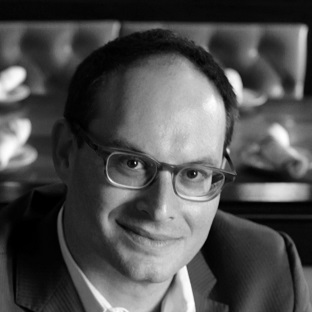 Franklin Foer is a national correspondent for The Atlantic and a fellow at the New America Foundation. For seven years, he edited The New Republic.

He is the author of How Football Explains the World, which has been translated into 27 languages. He has been called one of America’s ‘most influential liberal journalists’ by The Daily Beast. His latest book is World Without Mind: The Existential Threat of Big Tech (Jonathan Cape, 2017)