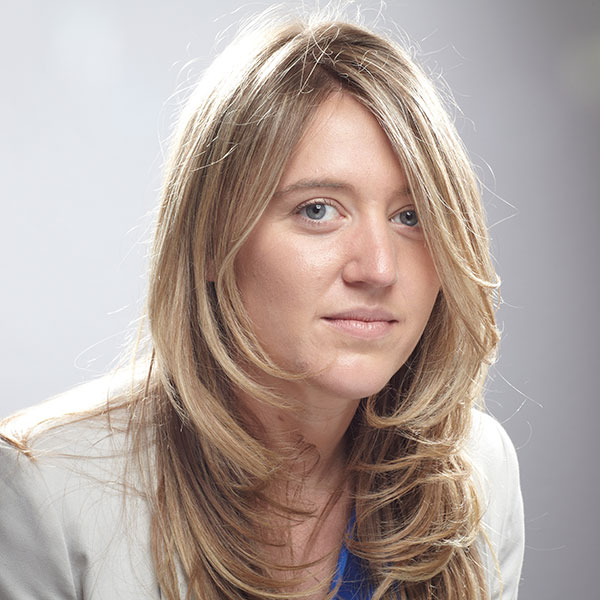 Georgia Gould is a Labour Party Councillor for Kentish Town ward in the London Borough of Camden. Elected when she was 24, she has spent the last two years as the borough's Children's Champion, leading projects on youth unemployment, educational attainment and young people's civic engagement. She is also a Trustee of Queens Crescent Community Association, Chair of Caversham nursery and a Governor of William Ellis School. Previously she worked as the Digital Manager at the Tony Blair Faith Foundation and as the Labour Party Organiser and agent during the successful 2005 election campaign in Mitcham and Morden. She graduated in 2008 from St Catherine's College Oxford with a History and Politics degree and has a Masters in Global Politics from the London School of Economics.