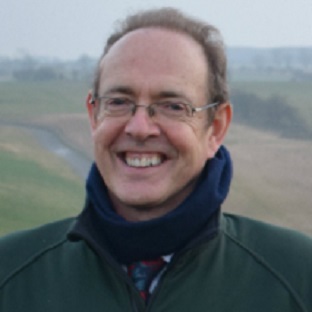 Sir James has had a long career in government. His previous roles include:

He has also held a number of senior posts in the Foreign and Commonwealth Office including posts in Washington, Paris and Brussels.

Sir James has a BA Honours in Social Anthropology from the University of Sussex.

He was made a Companion of the Order of St Michael and St George (CMG) in 2006 and was awarded a Knighthood in 2012. Sir James was also awarded an Honorary Doctorate by Sussex University in 2012.