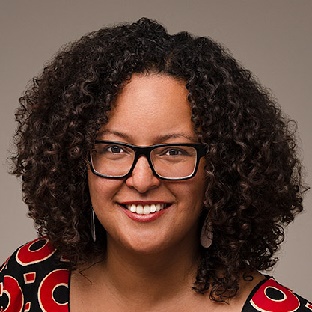 In April 2019, Mandu became the first person of colour to lead a national political party in British history when she took the helm at the Women’s Equality Party. Prior to that she spent 12 years working at City Hall for all three Mayors of London. In 2015 she founded The Cup Effect - a charitable social enterprise, advocacy, and campaigning organisation that tackles period poverty in the UK and globally. In 2019 she was recognised by Apolitical as one of the top 100 most influential people in global gender policy alongside Michelle Obama, Melinda Gates, and Ruth Bader Ginsburg amongst others. Following a successful general election campaign later that year which pushed ending violence against women up the political agenda, Mandu is currently leading the Party’s campaigns in response to the pandemic and subsequent cost of living crisis to make lasting change for women’s equality.