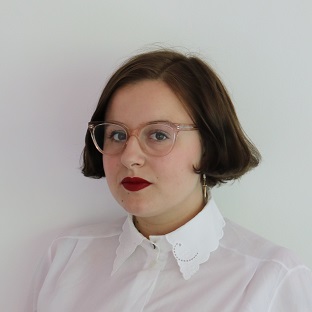 Marie Le Conte is a French-Moroccan journalist living in London. She previously was the Evening Standard’s political diarist and BuzzFeed News’ media and politics correspondent and went freelance in June 2017.

Since then, she has written for the Sunday Times, the Guardian, the New Statesman, Prospect Magazine, Stylist, and many more. She has also appeared on, among others, the Today programme, Newsnight, Victoria Derbyshire and Any Questions, as well as speaking at Chatham House, Sciences Po Paris, the House of Commons, and the Foreign Policy Centre.

She has broken stories including Nigel Farage’s meeting with Julian Assange and Vote Leave’s donations to Brexit campaigner Darren Grimes, and her work was once cited in the House of Lords.