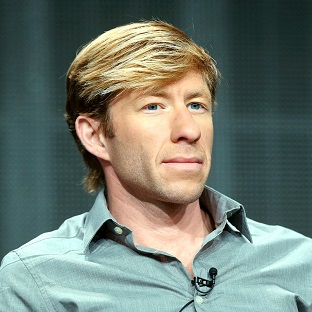 Matthew Walker earned his PhD in Neurophysiology from the Medical Research Council in London, UK, and subsequently became a Professor of Psychiatry at Harvard Medical School. He is currently Professor of Neuroscience and Psychology at the University of California, Berkeley, and Director of the Center for Human Sleep Science  He has received numerous funding awards from the National Science Foundation and the National Institutes of Health, and is a Kavli Fellow of the National Academy of Sciences. His research examines the impact of sleep on human health and disease. He has been featured on numerous television and radio outlets, including the BBC, CBS 60 Minutes, National Geographic Channel, NOVA Science and NRP.