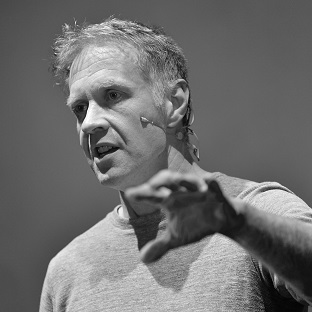 Michael Blastland is a writer and broadcaster. He was the originator and first producer of BBC Radio 4's More or Less, Britain's most authoritative guide to numbers and evidence in public argument. He is the bestselling author of The Tiger That Isn't: Seeing Through a World of Numbers, a book about numbers and how to interpret them, which he co-authored with Andrew Dilnot. He also wrote The Norm Chronicles: Stories and Numbers about Danger, co-authored with Professor David Spiegelhalter.