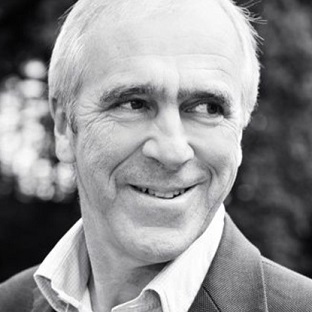 Farmer and CEO of the Sustainable Food Trust

Patrick Holden is the founding director of the Sustainable Food Trust, working internationally to accelerate the transition towards more sustainable food systems.

After studying biodynamic agriculture at Emerson College, he established a mixed community farm in Wales in 1973, producing at various times: wheat for flour production sold locally, carrots and milk from an 85 cow Ayrshire dairy herd, now made into a single farm cheddar style cheese by his son Sam.

He was the founding chairman of British Organic Farmers in 1982, before joining the Soil Association, where he worked for nearly 20 years and during which time the organisation led the development of organic standards and the market for organic foods.

He is Patron of the UK Biodynamic Association and was awarded the CBE for services to organic farming in 2005.