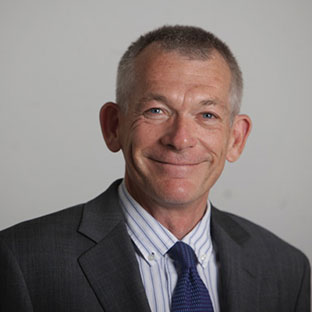 Peter worked as a journalist at the Financial Times from 1983 to 2013, where his most recent job was manufacturing editor.

He received the UK Business Journalist of the Year Award in the manufacturing category in 2002.

As a prominent speaker on modern manufacturing, Peter has given numerous international talks on this topic over the past two years.

He is the author of 'The New Industrial Revolution: Consumers, globalisation and the end of mass production', published in 2012 by Yale Books.

In 2015, Peter started MadeHereNow, a website about UK manufacturing.  His other books have covered microchips (“The Silicon Chip Book“, Abacus), robotics (“The Robot Age”, Abacus) and the space industry (“The Space Business”, Penguin).