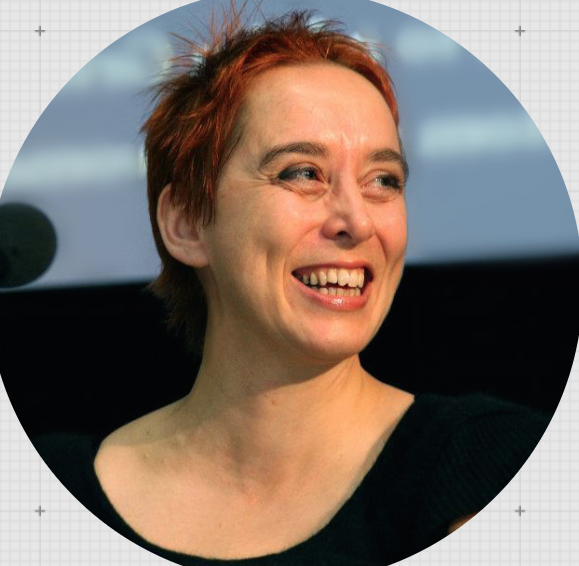 I host events for Cheltenham Science Festival, the Institute of Ideas, & the Wellcome Collection, among many others. My natural habitat is among dissenting adults in public.

Brainsex, my solo comedy show on neuroscience and gender, tours till early 2016. Among my previous science comedy, Your Days Are Numbered: the maths of death was a surprise Edinburgh Fringe hit. Written & performed with Matt Parker, it then toured the UK & Australia.

I have approximately 57% of an Open University degree in Mathematics & Statistics. By 2017 I'll be able to give you the confidence intervals on that. Though by then it should be 100%.

In my spare time I enjoy opera, motorcycles, and talking to strangers.