A report from the RSA Student Design Awards charts the transformation of design education and the design industry from a collection of arts and crafts artisans in the early 20th century to today’s generation of creative and socially-responsive problem solvers.

Key issues highlighted in the report include:

About the RSA Student Design Awards

The RSA Student Design Awards is a global curriculum and competition that asks design students to apply their skills to today’s pressing social, environmental and economic challenges. The RSA Student Design Awards were established in 1924 and are the world’s longest-standing, most-pioneering student competition, with the goal of empowering generations of savvy, employable designers who understand the power of design to benefit society. 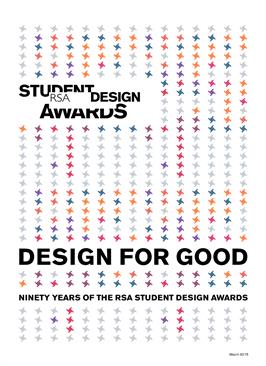