Field Guide to the Future of Work: Essay collection

In this essay collection we present a plurality of perspectives on the future of work. Far from being a manifesto for fatalism, this pamphlet should rather be read as a call to action.

The quality of the conversation about technology matters greatly to our ability to prepare it. The civil servant in the Treasury dictating tax policy, the FE college leader rethinking their skills curricula, the corporate HR chief reconsidering their employee welfare programme – all are susceptible to making bad decisions with bad intelligence.

The purpose of this essay series is to break out of the same overworn questions, and give more airtime to alternative and thoughtful perspectives on how technology might shape the world of work.

A common theme in this series is the shifting sands of power. Nicolas Colin argues that the emergence of the digital economy has put consumers at the top of the food chain, and it is they who are now squeezing concessions out of workers rather than employers.

Other contributors turn to the familiar theme of automation, but with a fresh perspective. Calum Chace argues that automation will be a relentless job killer, but that it could also drastically reduce the cost of living for those on low incomes. Nick Srnicek similarly sees the brighter side of a new machine age, believing that it could usher in a 4-day working week. Astra Taylor, meanwhile, writes that automation is mostly a charade – a ploy by firms to look sophisticated while humans continue to do grunt work behind the scenes.

Several contributors predict that work will be bountiful in the years to come. But they also warn that such work will be highly scrutinised. Phoebe Moore contemplates a bleak future where workers find themselves at the tyranny of a pervasive surveillance system – one where monitoring tools not just assess worker performance but watch every aspect of their movements.

We are reminded, too, that the UK is not alone in feeling the effects of technology. Mark Graham writes about the emergence of a planetary labour market, where new technologies have allowed more jobs to be outsourced from developed to developing economies – including the grisly work of content moderation. Urvashi Aneja, our final contributor, ponders what a new machine age will mean for India’s 1.3 billion citizens. Will it fast track social mobility, or rather exacerbate the informal economy and lock in existing class and caste divides?

Some may feel the additional perspectives of these writers complicate rather than clarify the impact of technology on work. But that is precisely the point. Too often we yearn for neat forecasts that aim to tell us exactly how the future will play out (‘X million jobs to go by 2040’). In fact ,we should be contemplating and preparing for multiple eventualities. The humility this requires may not come easily to those used to making confident predictions, but it is the only sensible way of readying ourselves for the future.

Our aim with this collection is to offer an eclectic, expansive, thought-provoking, though by no means exhaustive picture of the future of work. We hope readers will enjoy the plurality of perspectives presented, and we would encourage you to take a moment to think about how they might inform practices in your own workplace, profession or industry. Far from being a manifesto for fatalism, this pamphlet should rather be read as a call to action. After all, the point is not simply to sit passively and wait for the future to hit us, but to actively shape it in the way we see fit. 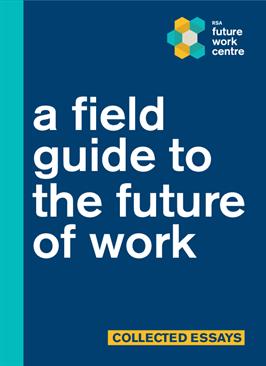 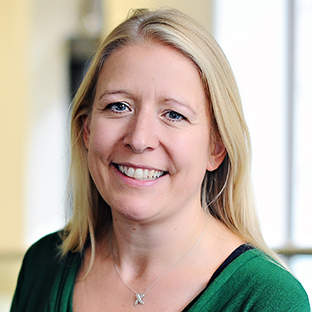 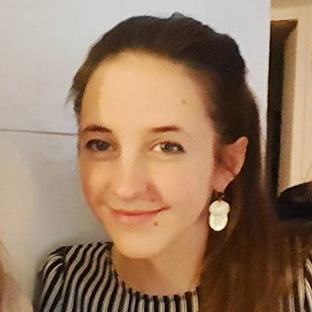