Report: Ours to Master - how makerspaces can help us master technology for a more human end

Makerspaces are more than just sites to craft objects. They are also places to experiment with a different way of living – one that responds to the challenges and opportunities of a world in which technology is ubiquitous.

Makerspaces are open access workshops hosting a variety of new and old tools – from 3D printers and laser cutters through to sewing machines and soldering irons. Although makerspaces have existed for decades, they have rapidly grown in number in recent years. There are now close to 100 operating within the UK, and many more exist around the world.

This phenomenon throws up a number of questions: Why are makerspaces emerging in such large numbers? What impact are they having on their users and the communities in which they are based? What challenges are they likely to face in the coming years? And is this a passing fad or an enduring trend?

The central argument of this report is that makerspaces can help people to master technology for a more human end. In practice, this means enabling people to use and understand tools for three purposes: self-fulfilment, learning and enterprise. Making may indeed be a natural human impulse, we argue, but it is also instrumental in achieving wider life goals – a means as well as an end.

Our report goes further to suggest that makerspaces have a role to play in changing our broader worldview. Put another way, they are not just sites to craft objects but also places to champion new values and experiment with a different way of living – one that may be based on the tenets of self-reliance, sustainability and open source thinking.

An important question is whether makerspaces can break through into the mainstream. Will they ever appeal to more than just artists, crafts people and those pejoratively known as geeks? The results from our RSA/YouGov survey suggest so. We found that 57 percent of people would like to learn how to make more things that they and their family could use, and that 24 percent would be interested in using a makerspace in future.

So the enthusiasm for making is present. The challenge will be whether makerspaces can capitalise on this and expand their reach without compromising the values upon which they were founded. For example, should they seek external funding from corporate backers if it means sacrificing some of their independence? And can those that have a distributed model of governance continue to heavily involve members in decision-making without the organisation becoming dysfunctional?

Over the coming months the RSA will explore in more detail how mak­erspaces and the broader maker movement can live up to their potential. We hope this report is the first step in understanding where the opportuni­ties and challenges lie. 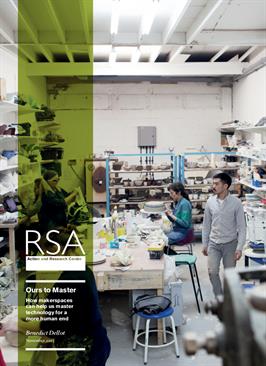 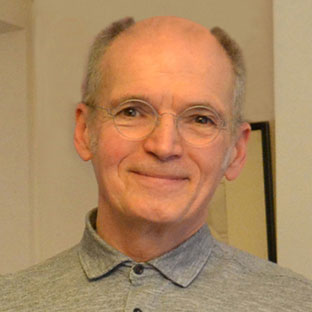 Industrial designer Adrian Stokes argues for a future in which products are designed to be maintained and repaired - taking into account the consumer, local manufacturing and the environment. 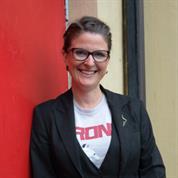 To meet its decarbonisation commitments, the UK needs a manufactur ...

The UK hasn't deindustrialised, it's shifted its emissions offshore. To tackle climate breakdown we need to see our own industrial base as part of the solution.

Communities of Making: Manchester and the north west

Manufacturers, academics and policy makers recently joined us and FRSAs Patrick Grant and Francesca Froy to discuss the role of making in communities. Here are five takeaways from the discussion in Manchester.

A choreography of food, machines and workers

Crafting a new approach to growth? 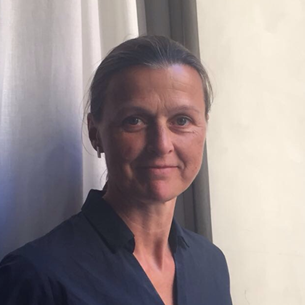